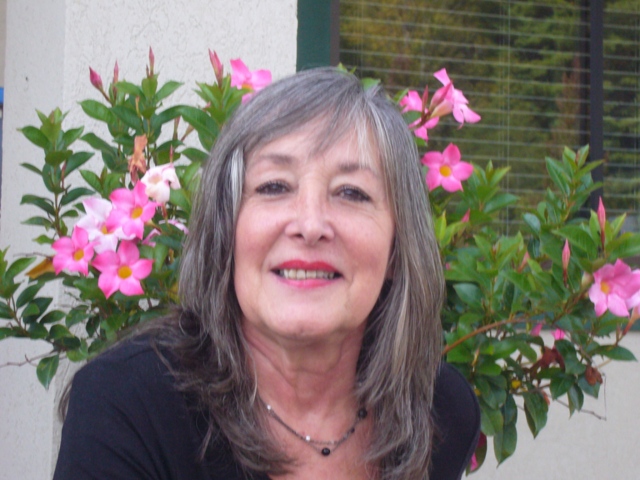 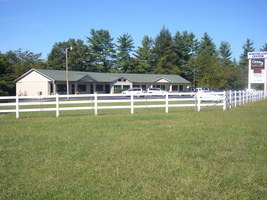 I am originally from New York City before moving to South Florida where I spent over 20 years. I moved to the Asheville/Weaverville area in 1997 where I owned and operated three successful retail stores while working as a Pharmaceutical Sales Representative. Due to my love for the mountains and the people of Western North Carolina, I made the move into Real Estate in 2004. I was featured on a nationally televised program highlighting first time home buyers. The program, entitled "My First Home" aired in March of 2008 on The Learning Channel. I was featured as the Real Estate Professional helping and guiding one of my clients as they made their first home purchase. I have been a consistent TOP PRODUCER in the real estate industry winning many local and national awards including: CENTURY 21 BRONZE AWARD FOR SALES. CENTURY 21 MASTERS RUBY AWARD. CENTURY 21 QUALITY SERVICE AWARD FOR 2009 AND 2010 CENTURY 21 PINNACLE SERVICE AWARD FOR 2011, 2012, 2013, 2014, 2015, 2016, 2017. CENTURY 21 MOUNTAIN LIFESTYLES TOP PRODUCER FOR 2012 CENTURY 21 EMERALD AWARD 2015 CENTURY 21 SILVER AWARD FOR 2012, 2014, 2015, 2016, 2017. Kathy servers the needs of clients and customers in all areas of Western North Carolina. When you think of Real Estate - Think KATHY.