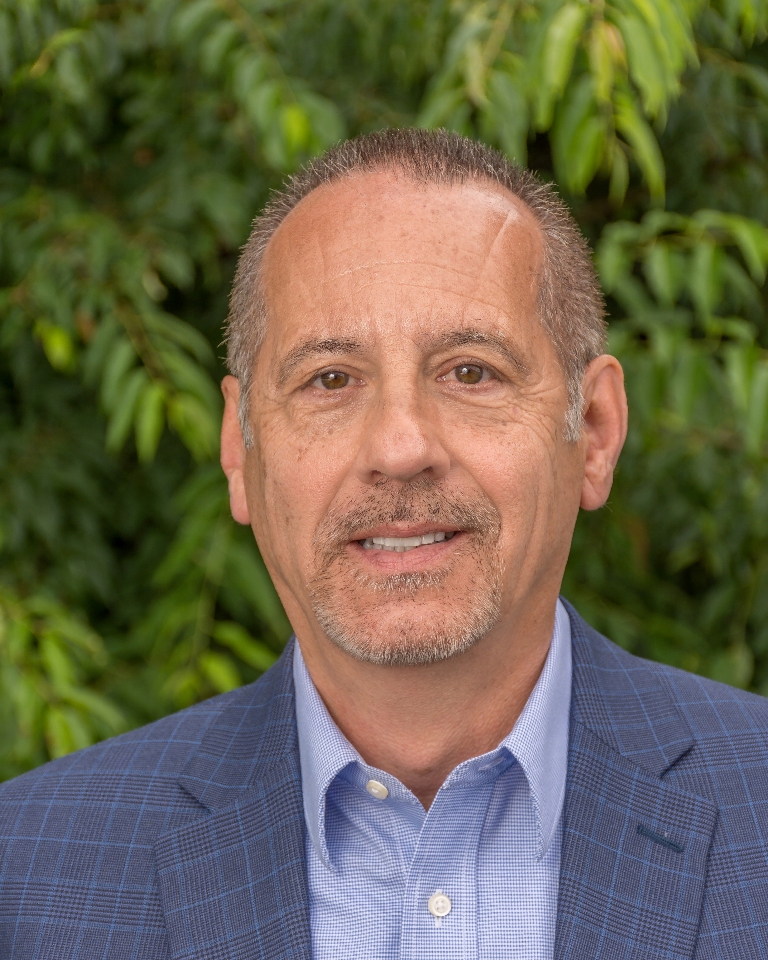 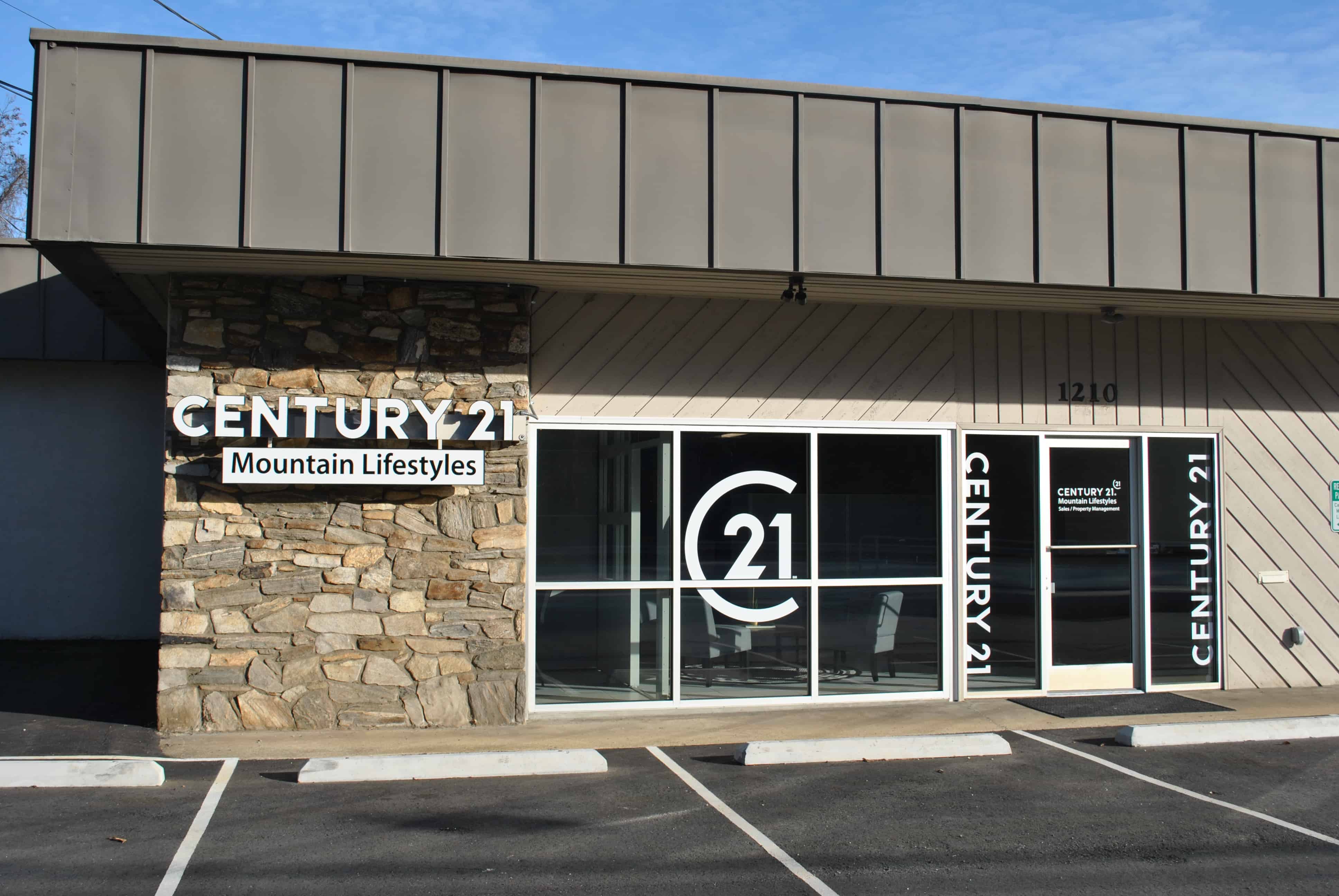 OWEN FIELDS Originally from southwest Virginia and east Tennessee, Owen has a background in banking and credit management. His customer service skills and being available 24/7, has awarded him as a multi-million dollar producer for several years. Owen was born in Norton, Virginia and a graduate of The University of Virginia with a BS in business administration and minor in music. Moved to east Tennessee and continued his education with a degree in banking from University of Tennessee. Moved to Asheville, North Carolina in 1993 as credit manager for Westinghouse. In 2002, he began his career change and graduated from The Cumbie Institute and is proud to be a part of Century 21 Mountain Lifestyles. He was also actively involved in the gospel music industry in Nashville, Tennessee from 1973 to 1993 playing keyboards for several groups. Owen came off of the road in 1993 to move to Asheville. He is still fills in for local churches when needed and does studio sessions. Owen has two children and one grandson. Owen known as a "people person" knows the importance of quality representation from contract to closing. Not just a client, but part of our Century 21 family and your realtor for life.